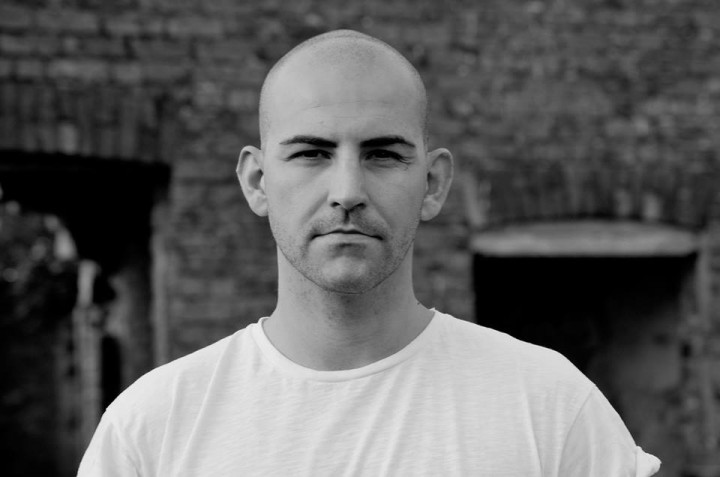 U.D.A (Tom Robinson) got his hands on some decks at an early age, finding his love for house and techno.by the end of 2012 he decided it was time to start producing.
Releasing his track “alesis” on his first V.A for secondstep records (London) in 2013.2013 came more releases from U.D.A including his “stoping” EP for alboratory, and his track “strangers cove “ on the V.A for innocent music.
2014 looks bright with releases coming out on
Act Natural Records, Mono Recordings, Tip Tap Recordings, Limited Recordings, Not Equal Records and Raw Level