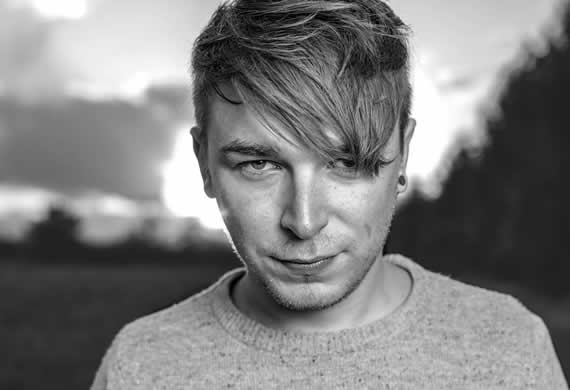 No, Martin`s father did not have a record collection, neither did his mother. Also, he was not at the age of 4 or 5 when he first got in touch with any sort of synthesizer. Martin discovered his love for music all on his own.

When he was only 15 years old, he got interested in the art of Djing for the first time. Consequently, he started spending his free time at places of friends who owned turntables.

In the year of 2008, he then proceeded to produce his own music. At that time, his releases were coined according to the spirit of time which was typical of 2008 and rather melodic until he finally developed his huge passion for more deeper vibes over the following years.

Although every EP still was different, they started to converge into the same direction more and more, just like he wanted to.

His sets and live-performances lead Martin into most corners and places in Germany already. Despite this fact, he always stays down to earth.

With the foundation of his first own label “Sonett“ in 2013, Martin was able to finally fulfill his long-time dream. The label is an affair to the heart for him, establishing the basis for young and talented upcoming artists to release their own tracks.

Whereas in the beginning, the releases were rather of diverse nature, later releases finally found their steady and continuous direction also, just like his productions.

With his “Five Horses EP“ which was released on Deep Tech Records in October 2013, Martin managed to claim an ongoing position amidst the Beatport Top 100 Minimal releases, ranking on place 6 for a longer period of time. Through this historical step in his career, Martin finally achieved the next level. Meanwhile, his productions found their way to such big names in the scene like Little Helpers, Act Natural Records, Yoruba Grooves and Innocent Music. So as you can already see: only expect the best, this dude is on fire!!!