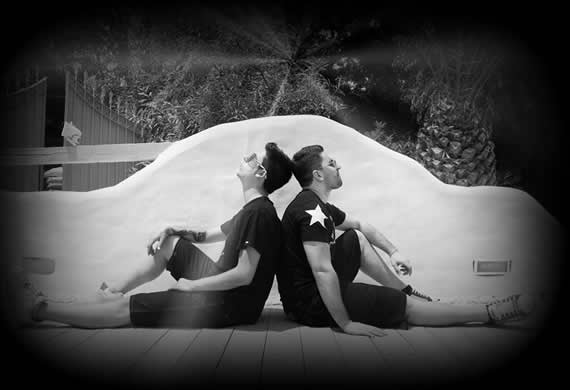 Antony PL & Paul S were born in Athens,Greece. They first met back in 2008 and formed an instant connection. As their Dj styles were so compatible it made sense for them to take this chemistry into the studio. This has led to them releasing music on respected labels such as Cyclic, Yoruba Grooves, Bondage Music, Deep Tech Records, Tip Tap and our very own Act Natural Records.

Their music has been supported by the likes of Marco Carola, Stacey Pullen, Robert Dietz, Ittetsu and everyone in between.

In 2012 they joined the Playground Team and will be Residents @ Sixx Athens , Terraza , Rojo , and Playground the Club!